Brent crude heads towards $75 per barrel as US announces plans for a complete oil embargo on Iran.

Another US company, Twitter, has also beaten expectations….despite criticism from the White House.

The social media firm has posted an 18% jump in revenues for the last quarter, thanks to an 11% increase in users, to 134 million.

Twitter ended its reporting of monthly active users (MAU) on a high note, with its MAUs rising quarter-over-quarter for the first time since at least Q1 2018.

Twitter’s decision to share only monetizable daily active users (mDAUs) going forward is in keeping with its value proposition to advertisers – a committed though not very large user base when compared with other social platforms.

“The best thing ever to happen to Twitter is Donald Trump.” @MariaBartiromo So true, but they don’t treat me well as a Republican. Very discriminatory, hard for people to sign on. Constantly taking people off list. Big complaints from many people. Different names-over 100 M…..

…..But should be much higher than that if Twitter wasn’t playing their political games. No wonder Congress wants to get involved – and they should. Must be more, and fairer, companies to get out the WORD!

Awkwardly for Donald Trump, Harley Davidson’s decision to move manufacturing out of America appears to be paying off.

The company started supplying motorcycles to ASEAN (Association of Southeast Asian Nations) emerging markets from its Thailand operations in late 2018.

The tariff mitigation realized by this strategy allowed more competitive pricing and helped drive a Q1 retail sales increase of 126 percent in these markets. 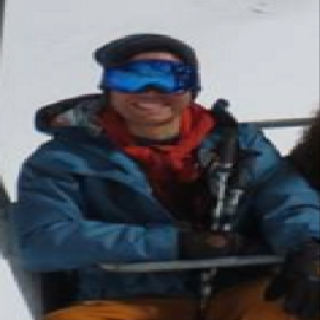